What is a Caudal Steroid Injection? 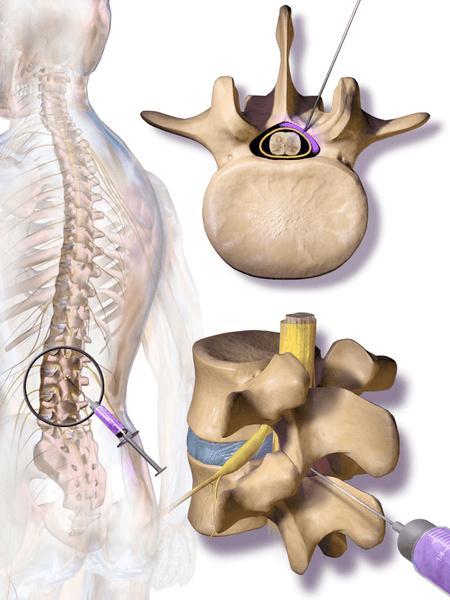 Indeed, epidural steroid injections are well documented to be the most widely utilized procedure for treating chronic and acute pain episodes. The reason for this is likely that they are relatively quick, and the pain reducing effects can be achieved quickly. In fact, most patients benefit from the injection’s immediate effect of reducing their pain. Thus, patients are able to almost immediately resume daily activities. One study on the use of epidural steroid injections reported that nearly 75% of the sample experienced a 50% improvement in daily functioning following treatment.

While the precise mechanisms of action are largely unknown, it is primarily believed that steroid injections serve to reduce nerve pain through its anti-inflammatory effects. Indeed, steroids have other properties beyond the anti-inflammatory characteristics that also likely play a role in their effectiveness. For example, steroids also act to stabilize nerve membranes and inhibit the conductance of ions, both of which are also viable explanations for the relief of pain symptoms.

Long-term effects of steroid injections, however, are not as clear. Some patients have experienced long-term benefits from the injection, while others have not. Given that these injections are safe, patients who did not enjoy long-term relief from their pain are able to receive multiple treatments over the course of a year for managing their pain.

How is a Caudal Steroid Injection Performed? 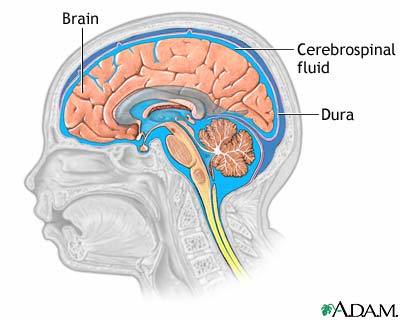 Within the spinal canal, the spinal cord is surrounded by the cerebrospinal fluid (CSF), which acts as protective padding for the nerve bundle of the spinal cord. The spinal cord and the CSF are held in place within the spinal canal by a durable membrane. The caudal steroid injection is given in the epidural space, which is the area just outside of this membrane. The irritated roots of the nerves are located in this area. This type of injection is administered using two types of pain relieving chemicals. A steroid is administered to this area to reduce irritation and painful inflammation of the nerve roots. Further, an anaesthetic such as Lidocaine is also administered. This chemical is thought to reduce pain by interrupting the nociceptor transmission. In order to reduce the amount of exposure the patient has with the steroids, they are typically only administered in the areas with the most inflammation.

Caudal steroid injections are a quick and relatively painless treatment for nerve pain associated with the compression and irritation of the nerves along the lower spine. These nerves extend out from the spinal canal and down through the lower extremities, which causes the pain to feel as though it is radiating down the patient’s buttocks to the legs. Steroid injections are believed to be effective due to their anti-inflammatory qualities but the literature is still unclear. Many patients who receive the steroid injection are able to feel immediate relief from their pain and return to their daily lives.